The relevance of a good Governance in Project Management 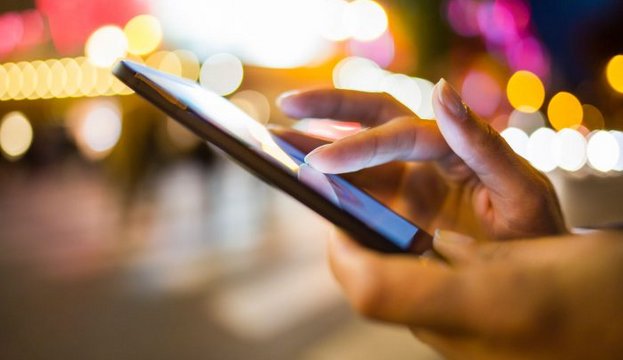 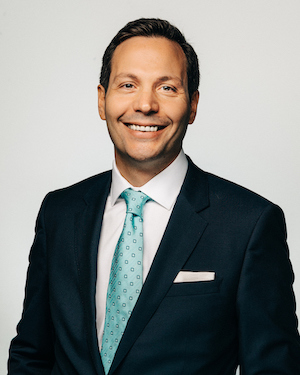 For more than twenty years I have had the opportunity to work in many countries and organisations leading transformation programs, which have helped me to identify the reasons why a project or program fail. Among the more frequent ones I would outline the following:

•        Lack of a Sponsor and an Accountable Executive inside the organisation.

•        Delegate the accountability of project delivery to external providers.

•        Lack of project management tools to follow up and track the project.

•        Increasing the project scope without an appropriate control.

•        Lack of meetings where the key responsible of each area involved can interact.

•        Lack of clarity on roles and responsibilities creating duplications and/or gaps in the activities.

All of these are direct consequence of a poor governance in project management or the absolute absence of it. This situation may result in:

•        Costs and timelines for execution much higher than planned.

•        Continuous changes to reduce the scope of the project to show delivery.

•        Project cancelled before delivery with a negative and accelerated impact in the company P&L since many costs use to be capitalised, which have to be written off.

As we can see, a strong governance is essential to kick off a project or program.

In this framework it is needed to define, document and agree at least the following:

Roles and responsibilities of project members

Each of these roles have a key responsibility and have to complement each other for a successful planning and execution.

Projects are managed in a different way than day to day processes or BAU (Business As Usual). In general, they do not look like a traditional organisation chart but more like a structure which is functional for the right management and execution.

Many of these structures have vertical workstreams with an “end to end” or “back to front” responsibility for delivery (i.e.: products, businesses, etc.) which are crossed by horizontal workstreams (i.e.: client journey, technology, etc.) allowing the functional delivery and the homogenization of criteria within the different vertical workstreams.

This definition is absolutely necessary for the success of the project since during its life it´ll surely face several issues and risks that will need escalation and appropriate decision making.

Each of them has their own objective, agenda, frequency, members, etc.

Define and implement standard tools for planning, tracking and execution of projects/programs

It is not the intention to implement tools which update became a bureaucratic process but to use the minimum set according the size of the project.

The most common tools used as minimum are:

•        Project Chart, which is a kind of “birth certificate” of the project and workstreams, where the scope (in/out), deliverables, team members, successful criteria, etc. are defined and agreed.

•        Project Plan. Is the roadmap of the team. This is a live document and should be updated as frequent as needed to be relevant. This document describes the activities to be done, their owners, dependencies, start/finish date, status, etc.

In large projects it is usual to have an “end to end” plan for the entirely project at a high level (T0/T1) and several plans by workstream that normally have a lower level of detail to assure the right execution (T2/T3/T4).

More detailed activities are usually defined for the short term than for the medium and long term.

I find also of upmost importance to properly interlock of activities within areas that are highly dependent on each other.

It is also significant to take into account that in large projects there are always many uncertainties where is fundamental to work under agreed assumptions which should be validated frequently to adjust the plan accordingly.

Please remember that the plan is exactly that, a plan, which will evolve and change during the life of the project.

As an example, think of running a ten kilometers obstacle race where we can see far away a wall which we plan to escalate using a three meters rope. As we get closer the wall may be higher than estimated and the rope we were planning to use too short.

•        RAID log (Risks, Assumptions, Issues, Dependencies). This is a critical tool in every project that, obviously, describes risks, assumptions, issues and dependencies aiming to define and evaluate them in order to agree the actions needed.

Risk management is very important. In the example mentioned above, we should have analysed in advance the risk of finding a higher wall than expected. This risk should have been measured against its probability of occurrence and its consequences. Based on that analysis, mitigation actions could have been agreed to eliminate the risk or reduce its impact in case it is materialised.

•     Dashboards. They are used to summarise the project and workstreams status.

The level of detail will depend on its audience. In team meetings they´re used to achieve more precise metrics or KPIs (Key Performance Indicators) than in executive steering committees.

Last but not least, we should bear in mind that stakeholder management is essential in every project. Create the right expectations and avoid negative surprises is fundamental.

The role of the program director is crucial and, as you´ve probably heard or read, project management is 30% methodology and 70% art!