The Talan group announced that it has raised 100 million euros to accelerate its ‘Ambition 2020' development plan. 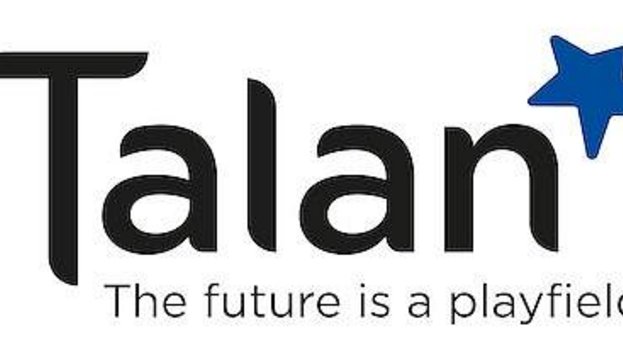 The Talan group has announced that it has raised 100 million euros to accelerate the deployment of its ‘Ambition 2020' plan which aims to increase turnover to half a billion.

This financing is provided by a bank pool composed of the group's historical partners, Société Générale/Crédit du Nord, BNP Paribas, CIC and one newcomer, LCL, who coordinated the overall operation. Tikehau Capital and Allianz Global Investors participated in this fundraising operation.

More over, in parallel, 40 members of staff become shareholders in the company, taking a 6,4% stake in the capital, which is now 85% owned by historical shareholders and company employees.

For the group's Chairman Mehdi Houas, “Talan is continuing its collective adventure by enabling some forty or so managers to invest in the capital of the company, thus paving the way for other investment plans in the coming months and years.”

A new era for Talan

Following growth of nearly 15% in 2017, the Talan group is today entering a new phase. Its development strategy is based on strong organic growth and a proactive external growth policy, which involves inviting target companies to join the group and to share in its ambition of building a major international group and becoming the leading provider of business transformation support.

Having already established itself in nearly 10 countries, in September, Talan will open an international division in London, and aims to open offices in Belgium, Italy, Portugal and the Netherlands by 2019.

Finally, this fundraising operation will allow the group to strengthen its position in its core business – information systems project support and implementation – and to create new sector-specific business lines, providing customers with an innovative, comprehensive, and integrated transformation offering.

For Olivier Nicolas, Head of Corporates and Institutionals Banking, Wealth Management, Member of the Executive Board at LCL who coordinated the fundraising operation, “In just a few years, Talan has established itself as an innovative, high performing and now leading operator in the consulting and IT sector. That is why LCL is proud to be participating in the acceleration of its development in France and abroad.”

For over 15 years, Talan has been advising, supporting and implementing transformation projects for businesses and public authorities, in France and abroad. With operations on four continents and nearly 2,500 members of staff, the group will achieve a turnover of 250 million euros at the end 2018. Talan aims to recruit 900 new team members in 2018. The group places innovation at the heart of its development strategy and is involved in areas of technological change affecting major corporations, such as Big Data, the Internet of Things, Blockchain and Artificial Intelligence. Talan takes part in key industry events like Viva Technology and regularly gives talks about the challenges of these revolutionary technologies alongside major industry operators and parliamentarians (Syntec Numérique, French Parliamentary Forum on Artificial Intelligence, Smart City Paris, etc.).