Low code: winning with RPA, and beyond…

RPA, Robotic Process Automation, and especially Smart Automation, are gaining from advances in another technology: Low Code, which as its name suggests makes it possible to design applications with as little programming as possible, and thus to automate more easily. But well beyond that, Low Code could, within certain limits, make the development of various applications available to everyone. 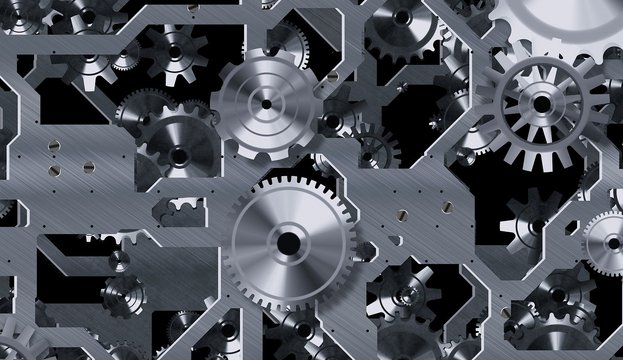 With Low Code development tools, the possibilities of creating RPA and Smart Automation applications are expanding: not only is it possible to go beyond task or process automation by animating applications and creating interactivity between tasks, but above all... users can picture themselves doing this on their own!

Low Code is a development platform that does not use traditional coding programming modes, and instead, a graphic user interface. For RPA and Smart Automation applications, this makes for a winning twosome: it could enable the business lines to automate on their own by developing their applications without going through the ISD. What’s more, informed use of Low Code makes it possible to avoid constantly reinventing the wheel, as it allows data to be reused from one application to the next.

So, does Low Code make the development of applications available to everyone? Actually, in order to go further, real expertise is needed.

Why Low Code instead of traditional coding

Demand for applications is going off the charts… The problem is that it is estimated to be five times higher than the current capacity of development companies. And by 2024, 35% of these apps will be mobile-oriented. By necessity, in the future, a large proportion of them will be developed in Low Code. “It is advantageous in the current setting, being a set of solutions enabling application development in a short time, from 10 to 100 days”, explains Benoit Ouziel, General Manager, Talan Consulting UK and co-facilitator of the Talan webinar (in French) “Low Code and Smart Automation”.

The experiments already carried out offer possible directions. In summary, there are three major motivations for implementing Low Code:

When it comes to set-up, the type of problems to be solved by the Low Code app will need to be identified upstream. The next step consists of having the teams approve a development tool - solutions like Microsoft Azure, Nintex and Path are often preferred. After which the time comes to determine the level of expertise needed to support development. On arrival, it is important to manage usage monitoring and regular maintenance of the application.

Example: a large bank, which was looking to implement a workflow around legal automation. For each new customer, a certain number of contracts were a function of the sales relationship. The bank thus needed to develop a simple tool, with a pleasant and easily usable interface but within a precise organisation framework, with information monitoring, traceability and auditability.

The result was a 50-60% reduction in manual tasks. With this new organisation, the processing became more qualitative.

Another example of a Low Code application is the way one tech company managed customer contracts with e-signature, to support the Legal Department by standardising the process for creating contracts and finalising them using an electronic signature. This reduces the workload upstream.

The application consists of a series of forms requiring data input. It is developed using Microsoft Sharepoint (and thus the Power Platform) combined with the Nintex add-on for workflow and Adobe Design for electronic signature.

As soon as a contract is initiated, multiple ready-to-use form templates are offered, with input blocks that are for the most part standardised. Once a contract has been created as above, the addressee receives a formatted email regarding the said contract – including access to the details, for possible review. Then comes a contract approval sequence, in which Sales, Legal and the head of the Business Unit all have to sign off. The customer is able to send in feedback via an Excel spreadsheet. An electronic signature request is then sent to the customer. Once the process has been completed, the finalised contract is sent to the customer’s mailbox.

A hundred days pass between the collection, the definition of the need and the application’s delivery.

From the technical standpoint, Microsoft’s Power Platform solution even offers the ability to reuse data in multiple applications.

Power Platform helps to create various interfaces that can draw on the same data: for example, the entry and subsequent analysis of these data, or from user interaction with a chatbot. “As soon as rules have been implemented in one tool, it is no longer necessary to redefine them in another. The result is saved time and greater safety. Lastly, it is a truly user-friendly tool” explains Samuel Petit, Low Code Manager, Talan France, co-host of the “Low Code and Smart Automation” webinar.

One major point has been observed. The most successful Low code approaches for implementing RPA and Smart Automation are those in which a group of multi-skill experts can be trained, with a view to carrying out tactical developments: compact, dynamic and quick sequences, run within a short timeframe, and not too long.

Furthermore and not least: Low Code is very popular with users because it helps provide, very quickly, responses that are of great value to them.

Cognitive APIs: the future of RPA and Smart Automation? 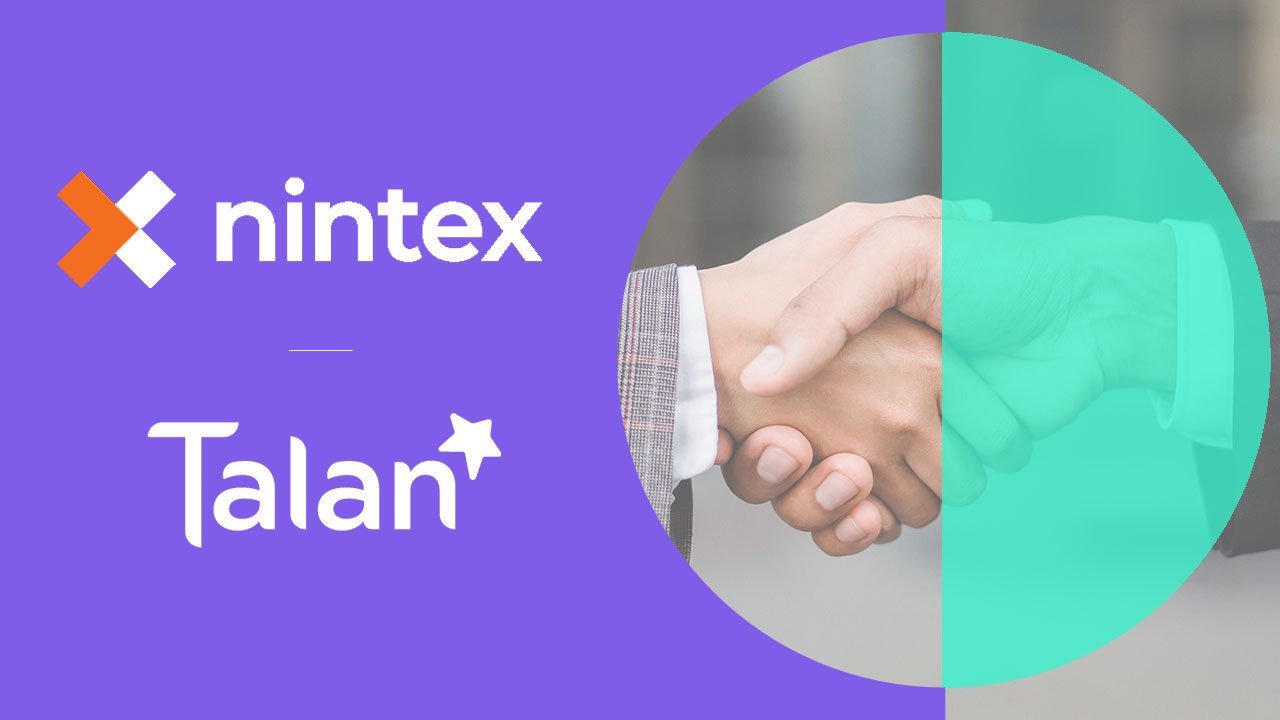 The 3 keys to opening an RPA project 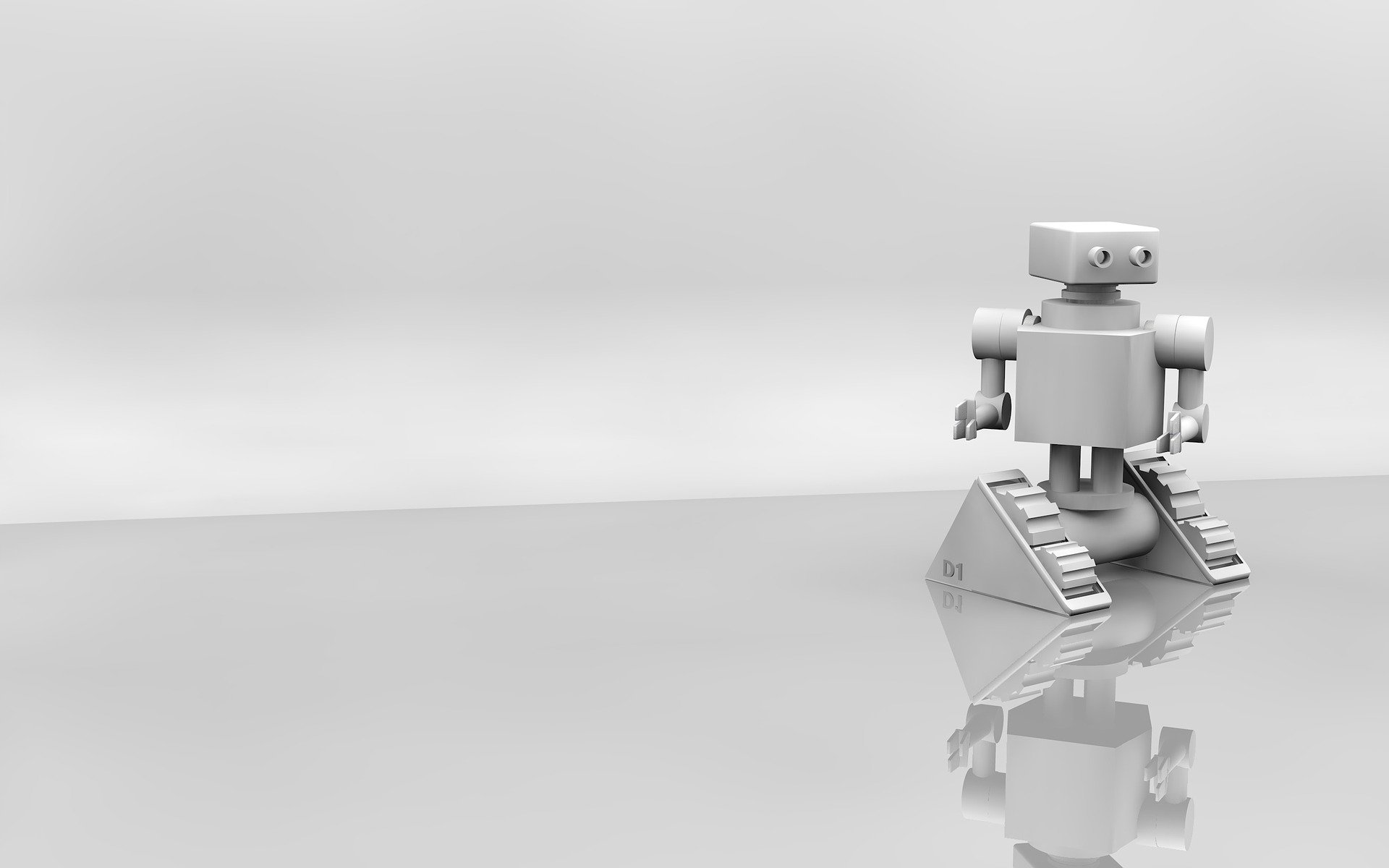 Automating customer relations... to re-humanise them?